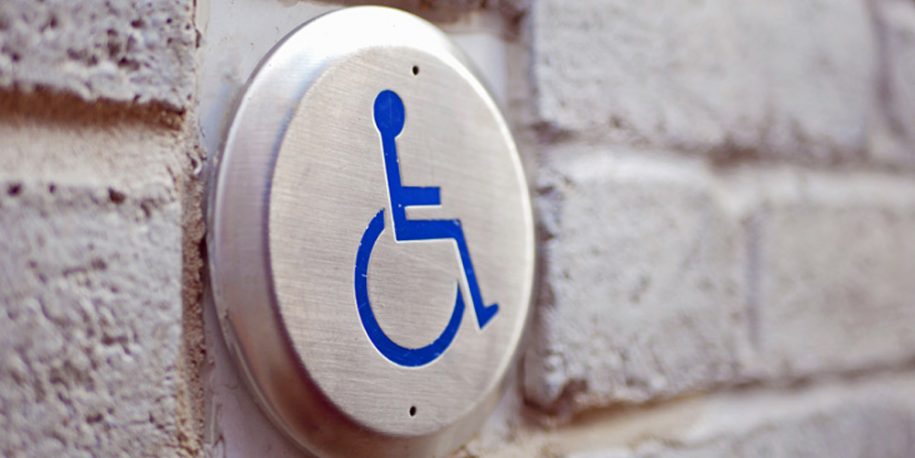 I attended a call recently with CMS and the ADA, CMS is looking to adhere to the Americans with Disabilities Act (ADA), when it comes to assessing monetary penalties to health plans that are not providing information in an alternative format due to a member’s disability. The following background should help.

The Americans with Disabilities Act (ADA) was signed into law on July 26, 1990, by President George H.W. Bush. The ADA is one of America’s most comprehensive pieces of civil rights legislation that prohibits discrimination and guarantees that people with disabilities have the same opportunities as everyone else to participate in the mainstream of American life — to enjoy employment opportunities, to purchase goods and services, and to participate in State and local government programs and services.

Civil Monetary penalties inflation adjustment under Title III
On March 28, 2014, the Department of Justice issued a Final Rule that adjusts for inflation the civil monetary penalties assessed or enforced by the Civil Rights Division, including civil penalties available under title III of the Americans with Disabilities Act of 1990 (ADA). For the ADA, this adjustment increases the maximum civil penalty for a first violation under title III from $55,000 to $75,000; for a subsequent violation, the new maximum is $150,000. The new maximums apply only to violations occurring on or after April 28, 2014.

This Final Rule is a non-discretionary agency action made pursuant to Section 4 of the Federal Civil Penalties Adjustment Act of 1990, as amended (Adjustment Act), which mandates the Attorney General to adjust for inflation the civil penalties assessed or enforced by the Department of Justice. The amounts of the adjustment were determined according to a specific mathematical formula set forth in Section 5 of the Adjustment Act.

Therefore, when a plan has Identified that a member is requesting their materials in an alternate format due to disability (such as Braille, large print, audio tapes) and the material is not provided in that alternative method then the ADA has the right to Assess the above-mentioned penalty per member affected.

This came to light in an Audit at one of our clients. During their ODAG audit, it was identified that a member has requested the need for larger fonts due to sight disability and the materials were not sent out in large font or Braille. As a result, the plan has been notified that as of May 1st they would be charged the penalty, and have been asked for a corrective action to address the issue.

Have a question? Please contact Brenda Wade or Gabe Viola

This website uses cookies to improve your experience while you navigate through the website. Out of these, the cookies that are categorized as necessary are stored on your browser as they are essential for the working of basic functionalities of the website. We also use third-party cookies that help us analyze and understand how you use this website. These cookies will be stored in your browser only with your consent. You also have the option to opt-out of these cookies. But opting out of some of these cookies may affect your browsing experience.
Necessary Always Enabled
Necessary cookies are absolutely essential for the website to function properly. This category only includes cookies that ensures basic functionalities and security features of the website. These cookies do not store any personal information.
Non-necessary
Any cookies that may not be particularly necessary for the website to function and is used specifically to collect user personal data via analytics, ads, other embedded contents are termed as non-necessary cookies. It is mandatory to procure user consent prior to running these cookies on your website.
SAVE & ACCEPT