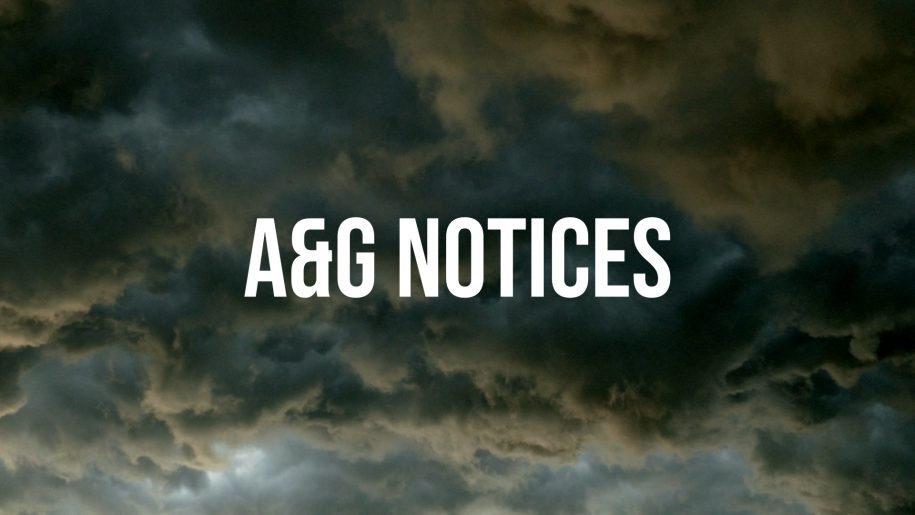 Posted by manager.inovaare on September 25, 2020 | Featured

How can health plans improve their Medicare appeals processes? For many health plans serving the Medicare population, they will have to automate more and more of their processes to capitalize on the growing demand for services.

According to the U.S. Census Bureau, over the next 10 years, we will hit an important demographic turning point. The United States’ population is expected to become much older, with nearly one in five residents aged 65 and older in 2030.1

Every health plan requires people, workflows and technology to manage their Medicare population. However, most health plans rely heavily on manual processes to manage their day-to-day operations, especially so when it comes to appeals. To remain competitive and improve member experience, health plans will need to implement an industry-leading  Appeals and Grievances  (A&G) system that automates their processes. This will create operating leverage to support the growth of the Medicare population.

The apple doesn’t fall far from the tree

Goodwill Hunting is one of my favorite movies and a classic line comes from Matt Damon when he sets an arrogant, yet unoriginal, “wise guy” straight with the line, “How do you like them apples?” Matt’s character was referring to a phone number he just got from a girl the wise guy was attempting to impress at a bar. Now, before I lose your attention as you look to see if Goodwill Hunting is on Netflix, I’ll unpack what this movie quote has to do with Medicare appeals processes.

As odd as this may sound, I think apples and appeals have a lot in common, beyond being disyllabic words starting with the same three letters. The most important similarity is that the handling of apples and appeals is the most critical aspect to a healthy outcome of both. Allow me to explain.

When apples have been mishandled, their outcomes result in “bruised” apples. My son and I refuse to eat bruised apples, so they tend to sit in the refrigerator until someone finally realizes we’re a week late in getting groceries. This leaves us with the option to either eat the bruised apples—which I already established isn’t going to happen—or enjoy a refreshing squirt of mustard.

Now, I don’t know enough about apple chemistry and the oxygenation process to even suggest solutions regarding how to prevent the walls and membranes of apple cells from rupturing, allowing oxygen in. But I do know that, when appeals are handled poorly, their outcomes result in non-compliance (NONC) and inefficiency. So, when evaluating A&G systems, health plans need to identify a vendor that can accelerate or automate numerous regulatory mandates around Medicare appeal processes.

Beyond the ABCs of managing Medicare Parts B, C and D

In addition to being able to manage Medicare Part B, C and D appeals, there are several areas within the appeals-handling process which should be streamlined and automated. There are nine areas focus on:

The invalid requestor process is a critical step in maintaining compliance. An A&G system should help A&G specialists determine if the requestor can be verified by a member over the phone, or with a valid representative document, as well as associate all information with the appeal case.

If the appeal request came in via email, mail, web or fax—and the requestor is currently invalid—then the system should auto-trigger outreach tasks to document the attempts to collect a valid representative document. The A&G system should have built into its workflow the different outreach methods, such as mail and phone.

(Note: There should be at least three outreach attempts before the system allows a case dismissal due to no valid representative document on file.)

If the appeal is being requested by the member/representative or an A&G specialist, then the A&G system should trigger an MD Expedited Review Task to seek approval.

Quality A&G system vendors will recognize that a best practice for most health plans is to have appeal meetings to discuss each appeal. System functionality, therefore, should allow A&G specialists to flag appeal cases to be discussed at each appeal meeting. The contents of each appeal case then need to be exported to a PDF file and sent to the prospective meeting participants. Having an electronic way to capture notes and decisions for each appeal case, as well as record the list of attendees, is an especially nice feature offered by advanced A&G systems.

When it comes to the medical director decision, all information needs to be properly packaged and electronically delivered to the medical director via an MD Decision task. An A&G system should include the initial determination information, the appeal information, medical records, appeal meeting notes and peer-to-peer information. Lastly, the A&G system needs to be intelligent enough to ensure the MD Decision task is not sent to the same decision maker in the initial determination.

An A&G system should be most sophisticated and efficient regarding the letter generation, approval and publishing process. That process should be entirely within the system and not require downloading the letters to the desktop for editing purposes. Health plans should be able to add, update and delete letters from a self-service perspective and not need to call technical support to resolve those matters.

Another best practice for most health plans is to perform a quality review on all appeal cases, before they are resolved and resolution letters get sent out. An A&G system should enforce auditing of all aspects of the appeal, as well as letters, within the workflow. All issues identified should be sent back to the A&G specialist to correct and attest that all changes have been made prior to closing an appeal case.

The last feature a quality A&G system should have implemented within its workflow is the External Review process. The system should automatically trigger the independent review entity (IRE) process, based on the disposition. It should take an A&G specialist through each independent step, as required, and ensure each has its respective notes and outcome.

With manual A&G systems, it’s easy to lose focus. However, with an automated A&G system, health plans can address each of these nine areas. If—after conducting your vendor selection process—you conclude that you can automate these processes, you will achieve the operating leverage needed for improving member experience and promote sustainable growth.

Can the A&G System be implemented quickly?

A good rule of thumb is this: If you’re looking to implement a health-plan specific A&G system, it should take no more than 30 days. And, if health plans can implement an appeals and grievance system within 30 days, they will enjoy answering the question, “How do you like them Appeals?” Maybe not as much as watching Goodwill Hunting, but a tad closer!